"We're not here to make friends"

Take command of a peace force.
Maintain control over an occupied province.

Depicts a fictional conflict. Loosely inspired by real life events. For fans of: the Emergency series, Men of War and similar titles.

Invasion Machine is a PC game where your goal is to take command of a peace force, dealing with the remnants of an opposition and a growing threat of a Narco Guerilla. You'll be tasked with protecting the civilians, rebuilding local infrastructure, identifying and eliminating enemy fighters.

You will be balancing the needs of the local population and randomly-generated tasks given to you by your own Higher Command. The goal is to prevent the province from aligning with the Narcoguerilla, whilst keeping our own troops safe. This isn't going to be easy.

We've crushed the enemy. Now it's time to show everyone the struggle was worth it.

As of today, the Open Alpha has concluded

The alpha is no more, but it's a good thing.

In preparations to the proper early access release, I've just closed down the open alpha section of the Discord. The interest in it has been and continues to be greater than I anticipated, so once the game is available - I will start preparing the Closed Beta program. More information, as always, available on Discord.

tl;dr; The alpha is done. Next up is the Early Access, and closed beta within it.

The game will be released in Q1 2020. There's been multiple delays before, with more info about each of them
available here: read about the game updates.

The Open Alpha is still available for anyone who's interested in checking the current state of the game out.
If you'd like to join, all the information you need is in the Discord section.

Open Public Alpha is out!

Even though the game's been delayed a few times so far, I can finally share a first playable build with the community.
If you're interested in checking the early build out, you can do so after joining the Discord.

The whole world is watching

The Steam page is now online!
From now on, you'll be able to visit Steam and wishlist this title.

It sure took a while, but the Steam store page is now complete. You can visit it and wishlist the game, take a look at the newest trailer and some additional details.

If you want to get involved with the development of Invasion Machine - join our Discord server. 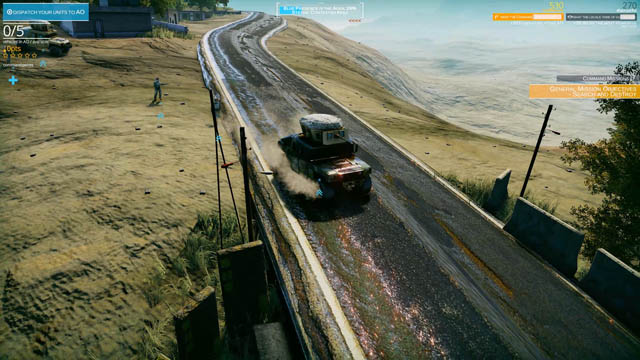 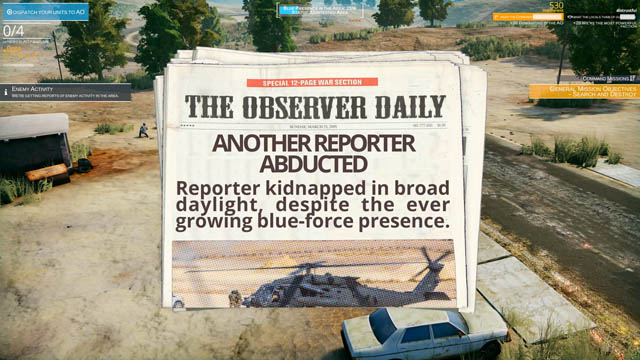 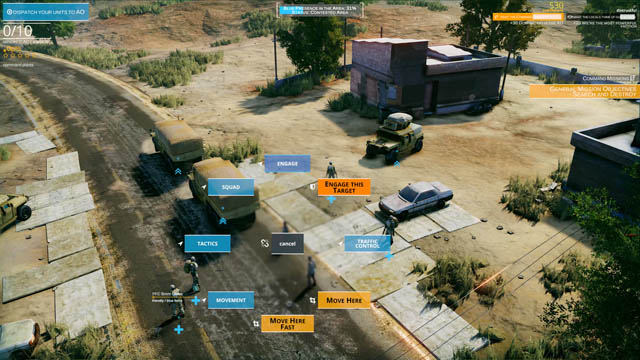 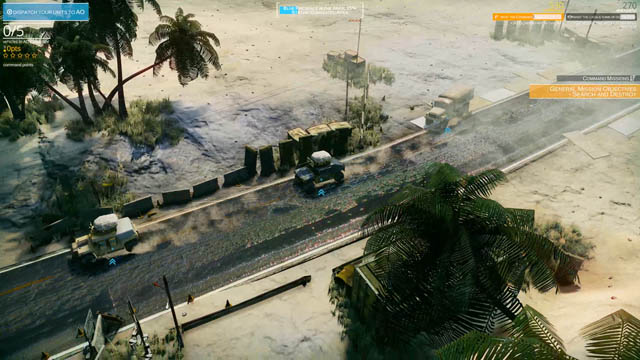 Your Name in the Game

If you'd like to find out more about the game, feel free to contact us: [email protected].

Invasion Machine is a mix of RTS (RTT) and simulation game depicting an imaginary conflict similar to those in Iraq and Afghanistan.

Your objective is to keep order in a middle-eastern province, just as the main phase of the invasion ends and guerilla factions start to sprawl in the area. With the main opposition force removed, it's place is quickly taken by drug lords and local criminal element.

CASEVACing your wounded: your killed and wounded troops don't disappear from the map. You'll have to try and casevac any casualties. You get your troops killed left and right? You lose the game.

Setting up Roadblocks: you'll have to control the traffic flow in the area, making sure no unwanted individuals pass through, freely

Sending out Patrols: to remain in control of the province, you'll have to send out combat patrols

Distributing Humaid: since the local infrastructure has been badly damaged durin the earlier battles, the local population relies on our help, heavily.

Protecting the locals: the Locals, living in the nearby village will have to be kept safe, or else they'll be likely to align with your enemy

Keeping the press away: if you let the press see this conflict in bad light, your job is gonna get much harder, quickly

This is a solo-development project, made in the Unity engine. The development started a little less than 3 years ago (2015), and has been kept quiet until now.

This is a game the author meant to create ever since he first saw the "Black Hawk Down" movie, and specifically the convoy scenes in it. The project evolved a lot since then, and is now much more inspired by the real-life conflicts in Afghanistan and Iraq, but the core idea remained the same. What if you were made responsible for a single, desert Area of Operations, given troops that aren't supposed to be just soulless cannon fodder drones, and are tasked with keeping the situation manageable?

This is Invasion Machine. There is no other game like this one.

There is a few variants of the logo, used interchangeably.

You can download them all, along with the screenshots, in the zip package linked below.

You can download them in a .zip archive here: